Ms. Doeschner has nine years as a school leader under her belt, seven of which she has spent at the Glen Cove School District. She served as Assistant Principal of Glen Cove High School for two years, District Coordinator of Science for two years and Principal of Landing Elementary School for the past three years. Prior to becoming an educator, Ms. Doeschner worked at her alma mater, Columbia University, in a cancer research laboratory, publishing papers on estrogen receptor expression in breast cancer cells. She completed her coursework in medicine at St. George’s University before changing careers and becoming a New York City Teaching Fellow. Ms. Doeschner is currently pursuing her Doctorate at Southern New Hampshire University. She lives with her husband Daniel, a labor attorney, and their two children.

Unal Karakas began his career as a classroom teacher 17 years ago. He served as a Principal at several different local schools, most recently at Baldwin’s Brookside School – which was the only school on Long Island recognized as a 2022 National School of Character for their robust Character Education Program. Mr. Karakas is currently pursuing his Doctorate at Vanderbilt University.

Allen Hudson III is a life-long resident of Glen Cove and a 1991 graduate of Glen Cove High School, where he has served as Assistant Principal for the past 16 years. He has served in various educational roles, including being a social studies teacher at Intermediate School 59 in Queens, a Student Support Advisor at Walt Whitman High School in South Huntington and Dean of Students at Baldwin High School. Mr. Hudson played collegiate basketball and is an avid break dancer, serving as an advisor to the breakdancing club at Baldwin High School during his time in that district.

Jacklyn Burnett has 10 years under her belt as a special education teacher for grades 6-8. She previously taught in North Carolina before coming to Glen Cove and earning her tenure at Finley Middle School. She served as the Secondary Instructional Technology Coach, the Co-Supervisor of the K-8 Summer Academy and, most recently, as the Interim Coordinator of English Language Arts. Ms. Burnett has a Bachelor’s degree in Ethnic Studies from the University of California, San Diego and a Master of Science degree in Special Education from National University in San Diego. She also has an Advanced Certificate in Educational Leadership from Stony Brook University.

Bryce Klatsky served as the district’s Coordinator of English Language Arts before serving as Connolly’s Interim Principal last year and becoming Connolly’s Principal for the 2022-23 year. He studied at Skidmore College, Brooklyn College, and Hunter College before earning a Fulbright scholarship to teach in Austria. He then taught for several years in New York City schools.

Kimberly Riso started teaching 19 years ago and joined the Glen Cove School District 16 years ago as a high school health and physical education teacher. Most recently, she served as the Interim Director of Athletics, Health and Physical Education.

Susan Poulos was a social studies teacher in Glen Cove for the past 26 years and has taught all courses, levels and grades at Glen Cove High School. She is a certified AP Human Geography and AP US Government teacher, initiated the Capstone Civic Engagement Project with the AP Government course and was the first teacher to pilot the Seal of Civic Readiness program in its entirety.

Victoria Schilling is new to Glen Cove and comes from Connecticut, where she was a classroom teacher for the past 10 years. She has previously worked with teachers and administrators across the country to improve science education.

Kristen Schaefer previously worked as an assistant principal, new teacher mentor and ELA teacher. She believes in the transformative power of literacy and says that reading helps us develop empathy and an understanding of the world around us, while writing equips us with the power to develop our ideas and express our opinions.

Cory Kindelmann comes to Glen Cove with experience as a classroom teacher, technology supervisor, instructional coach and technology director. He intends to use technology to analyze the effectiveness of educational practices and discover ways to enhance and transform student learning experiences beyond traditional methods. He aims to prepare students to have the necessary digital skills they need to have a successful future.

Lawrence Nadel has been directing various theatrical productions and teaching theater arts for the past 16 years in schools and camps across the country. He is a former theater teacher and arts education liaison at the Queens School of Inquiry in Fresh Meadows, Queens, where he oversaw the execution of arts grants received. Prior to his work at QSI, he was a director at Edward R. Murrow HS in Brooklyn, where he directed various Players Circle Productions in their screened studio theater program. Mr. Nadel studied acting and directing at the State University of New York at Oswego and, for the past five years, performed as an actor at Molloy College with South Shore Theatricals. He looks forward to working with the Glen Cove community and arts organizations around New York State to introduce new and exciting arts opportunities.

Herenia Padilla previously worked as the district’s Coordinator of World Languages and English as a New Language and was one of the coordinators for its after-school Twilight program. She immigrated to the U.S. from her birthplace in Colombia at six and studied psychology and journalism in college before pursuing education. She has been teaching at Glen Cove High School for the past 23 years, before which she taught seventh-grade Spanish at Intermediate School 318 in Brooklyn for two years. Ms. Padilla has taught all levels of Spanish and has been the advisor of several school clubs and a member of numerous committees. 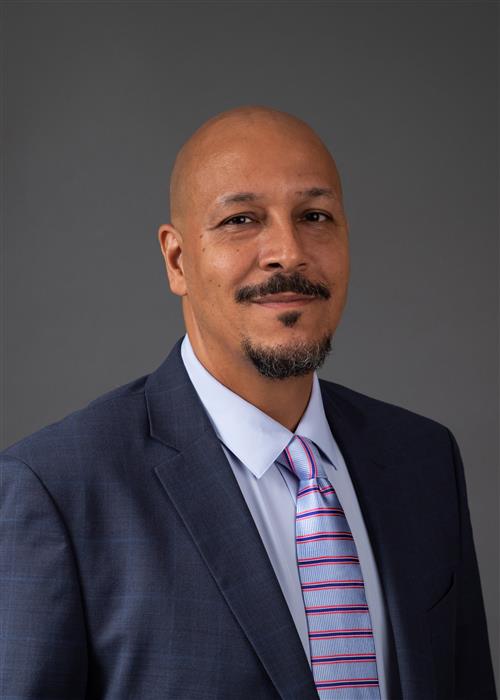 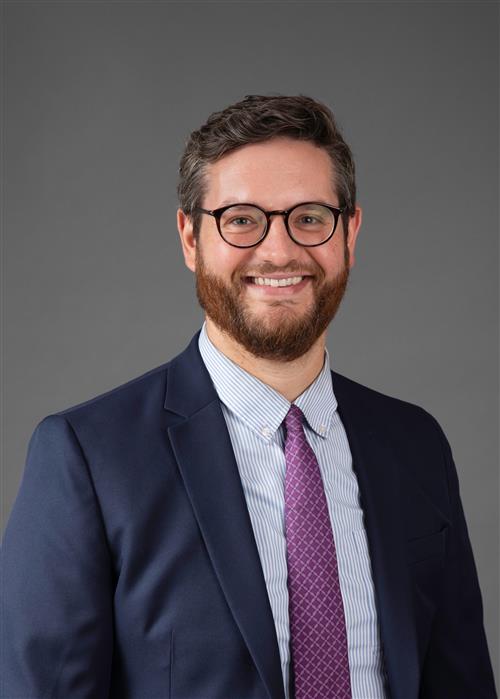 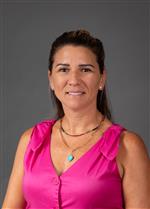 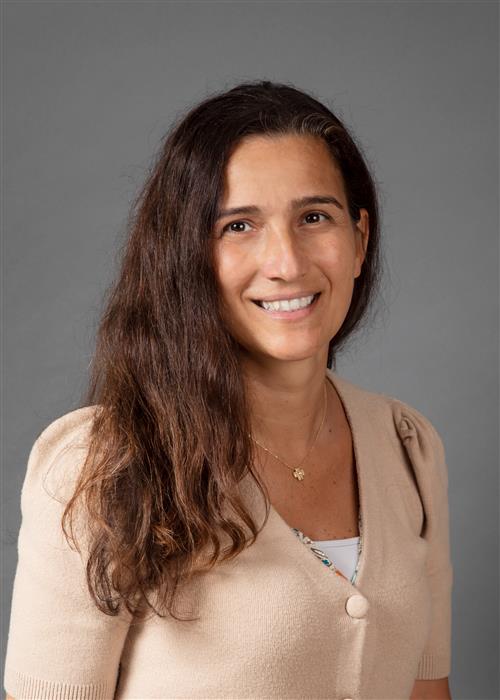 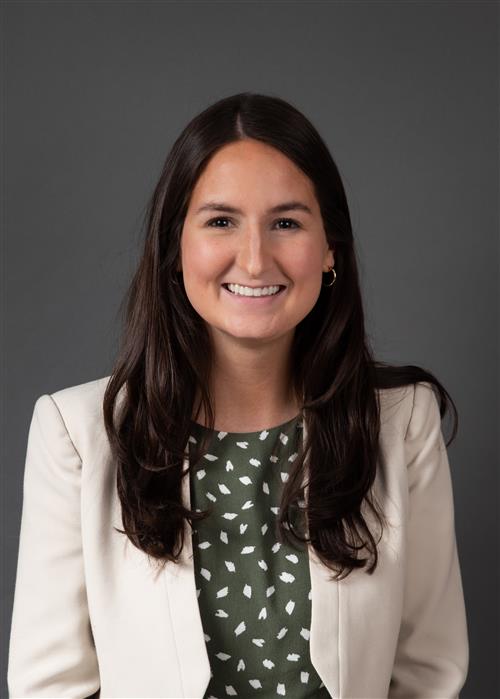 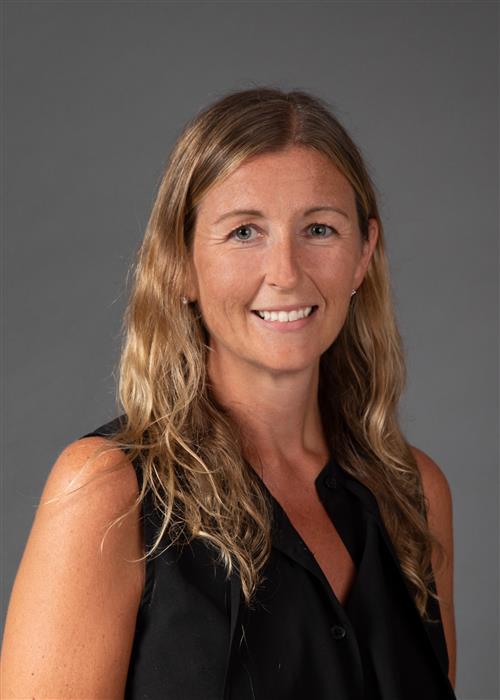 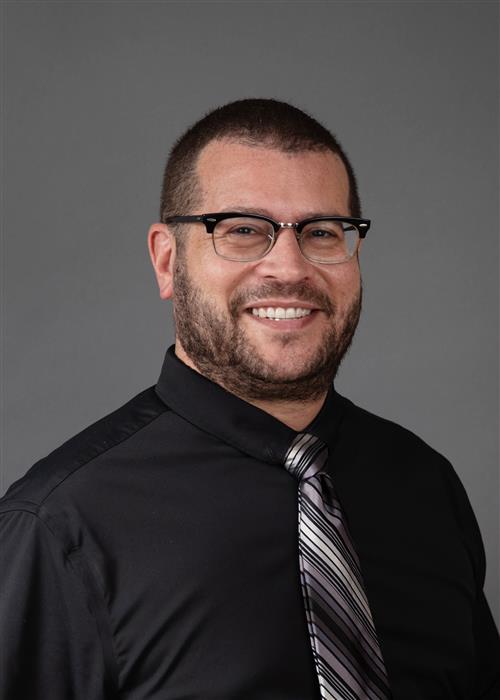 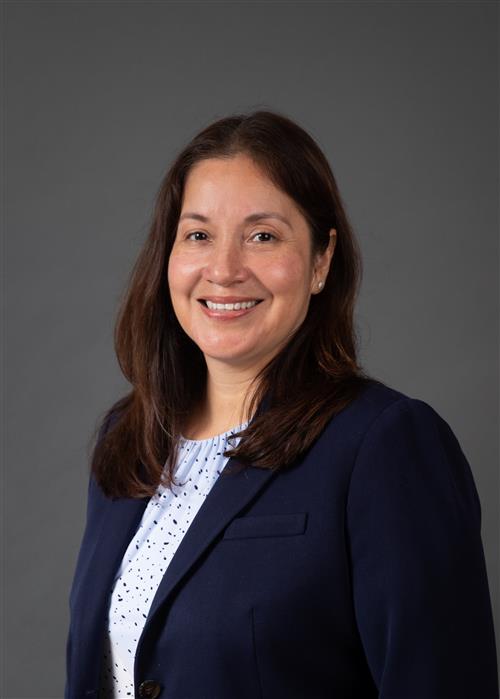